Four years on, and the aftermath of the diesel emissions scandal continues to hamper consumer confidence in diesel. Once accepted as, and still very much today, a super clean, efficient fuel source, its reputation has been tarnished in recent years, thanks largely too often inaccurate and misinformed headlines in the media. Here, Delphi Technologies, a global pioneer in propulsion technologies, solutions and services, puts the record straight with a few home truths about diesel…proving why it’s both an important part of many automaker’s line-up, and a popular choice for vehicle owners. And will be for many, many years yet.

2. Diesel is a key contributor to meeting CO2 reduction goals:

3. Diesel is a cost-effective and popular solution for many users:

As per European emission standards, emissions of Particulate Matter (PM), including soot, reduced by 97% from 140 mg/km in Euro 1 to 4.5 mg/km in Euro 6. 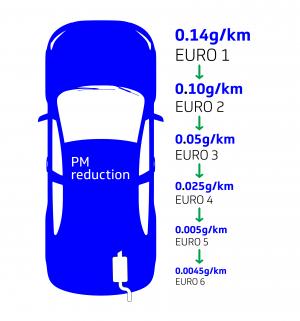 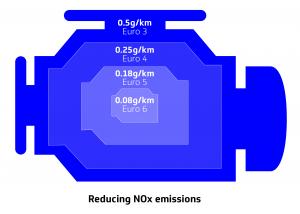 The facts speak for themselves

So, for all the talk, it’s clear that diesel is still a super-clean, super-efficient fuel. Because of this, it will remain an important option in the majority of automaker’s portfolios. A popular choice for many vehicle owners. And crucially for the aftermarket, an increasingly common sight in workshop bays across the globe, with more and more diesel drivers seeking high-quality, high-value repairs for many more years to come. Now that’s a fact that’s worth talking about.

Check back here shortly, for more on the growing diesel service opportunity.

Your email address will not be published.